When is Spider Season? 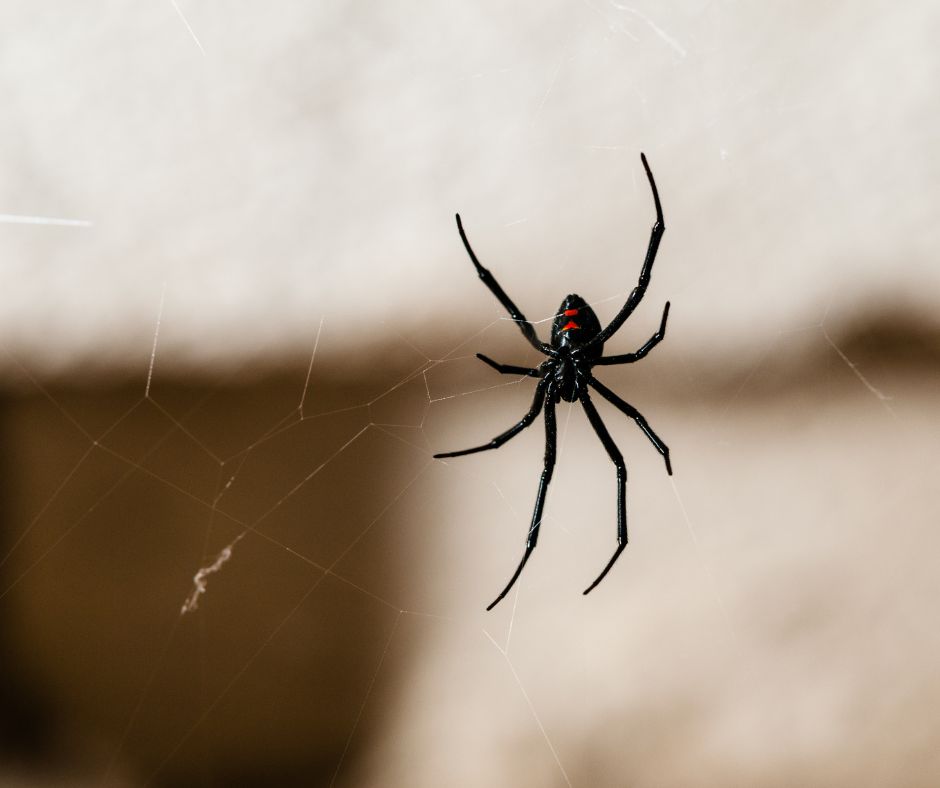 If your skin crawls even at the mention of spiders, you are certainly not alone. Many people have a massive fear of spiders, even though most are harmless. However, knowing more of the genuine facts about these creepy arachnids can relieve some of your worries. There is much debate on the specific time of year when spiders are most active. Some consider winter and fall to be spider season because they notice more of these little critters scurrying around indoors. On the other hand, they are highly active outdoors in spring and summer because of the ample resources and warm temperatures.

So, when is spider season? In this blog from JB’s Pest Control, you’ll discover the unexpected answer to this common question. Continue reading to uncover the truth about spider season.

All Seasons are Spider Season

If you’re wondering when spider season is, we have a quick answer for you- There’s no true spider season. Despite any myths you may have heard, spiders are abundant and active all year long.

Some spider species decrease their activity during freezing winters. You may see them roaming around far less than in other seasons. However, they are still there. Spiders have all kinds of adaptations developed over many years to last through the coldest of winters just as well as the most sweltering summers.

There are many myths regarding spiders. One of the most common is that spiders sneak into your home during chilly weather to find warmth. While this may sound like a reasonable explanation, it’s not entirely the truth.

The spiders you typically find indoors are considered “house spiders” and are very different from other species. House spiders can live inside your home for their entire lives. These unique species have enjoyed the comforts of indoor environments for thousands of years, dating back to the Roman Empire.

Sometimes, outdoor spiders temporarily invade homes to hide their eggs that cannot survive freezing temperatures. Or they may follow prey that has made its way into your house. But they won’t stay long because they thrive best in outdoor conditions.

Now that you know there is no real spider season, let’s look at what spiders do during each part of the year.

In the summertime, spiders enjoy the warm weather and abundant resources. All kinds of insects are active this season, so spiders have plenty of food to look forward to.

Summer can get quite rainy, and when this happens, insects may escape the downpour to the shelter of your home. Spiders are resilient creatures, so a bit of rain usually doesn’t phase them. But they may follow their prey into your home.

This summer, if you notice more bugs indoors, it’s wise to keep an eye out for the spiders hunting them, too.

Some people think of autumn as the spider season. This is because you might see wandering spiders more often than before. Fall is the mating season for most spiders. So, it’s not uncommon to notice male spiders scurrying around in the quest for a suitable mate.

However, don’t be misled. There is still the same amount as in other seasons, but they travel more than usual. Furthermore, some female spiders may lay their eggs in the fall, depending on the species and what climate they live in.

This may cause spiders to temporarily enter indoors to store their eggs in a safe spot for the winter ahead. Although mature spiders can survive cold temperatures, their eggs cannot. So, females will be on the search for a warm, sheltered location to keep their eggs safe from harsh conditions.

By winter, most spiders will have slowed down their activity significantly. These creepy crawlers might still travel short distances in warmer areas, consuming scarce prey. However, spiders have a fascinating survival method if winter temperatures drop drastically.

Many species will find a comfortable and sheltered location to wait for winter to pass. This may include a stack of rocks or a pile of leaves. They’ll stay in their winter home for the duration of the season. But how do these incredible critters not freeze?

Think about the antifreeze your car uses. Spiders have a very similar way of thriving through cold weather. They enter a state called diapause, where their body functions slow down drastically and produce a special chemical called glycol. This keeps the little creatures from freezing up through the icy cold season.

As the temperatures warm and the flowers bloom, spiders return to their typical activity levels. Spring welcomes growth of all kinds. Plants sprout from the ground, and the insects that rely on them, like pollinators and those that consume sweet nectar, are more numerous than ever. It’s a season-long all-you-can-eat buffet for spiders all over the globe!

Some spiders will lay their eggs in the spring rather than the fall. So, it’s a good idea to be on the watch for spider egg sacs in the home or on your property.

The Common Spiders of Phoenix, Arizona

Being familiar with the life of a spider through each season is only the start of proactive pest control. You also need to know what species to look for in our local area. In Arizona, we have many types of spiders that may cause concern if they wander into your yard or home.

The following information will help you identify these little- and not so little– creatures:

Wolf Spider: These spiders are relatively large, typically gray or light brown, with black or darker-colored markings. They are more commonly outdoors but occasionally sneak inside. They can bite when threatened.

Sun Spider: Also known as the camel or scorpion spider, sun spiders have a distinctive appearance. Their bodies are tan with darker abdomens. They are typically harmless, despite their frightening look.

Jumping Spider: You may spot a jumping spider leaping through your yard or home. They have proportionally short legs and vary in color- black, brown, tan, or gray with white, gray, red, yellow, green, or blue markings.

Western Spotted Orb Spider: This orb weaver species has a large round abdomen and is brightly colored, usually red or yellow. You’ll typically see them on their circular webs, catching prey.

Tarantula: These big, fuzzy spiders are the largest of all arachnids. They can bite when provoked, and their tiny hairs can cause skin irritation.

Black Widow: Its mid-night black body and red hourglass marking on its underside make the black widow easily identified. A bite from the venomous black widow can be dangerous and requires medical attention.

Brown Recluse: The dark marking just behind the Brown Recluse’s eyes resembles a violin, setting it apart from other light brown spiders about its size. Like the black widow, a bite from the brown recluse spider requires immediate medical attention.

All year long, there is a chance you will encounter spiders of any kind. So, it’s best to be familiar with the top spider prevention tips to keep them out of your home and yard.

You may wonder whether the lack of a true spider season is good or bad news.

When you hire a company like JB’s Pest Control, you can rest easy knowing these resilient critters won’t be a problem during any part of the year. We are an experienced and skilled team of pest control specialists who know what to do when any creature invades your home or yard.

Reach out to JB’s Pest Control to have your property inspected and treated for all pests, including the common spider species of Phoenix, Arizona. 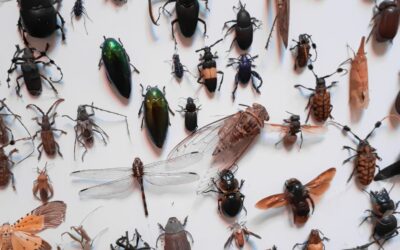 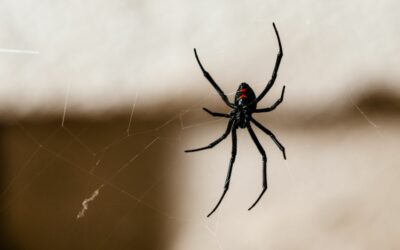 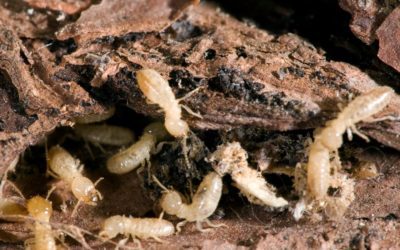 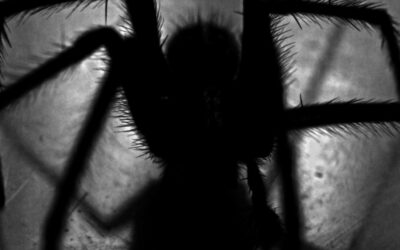 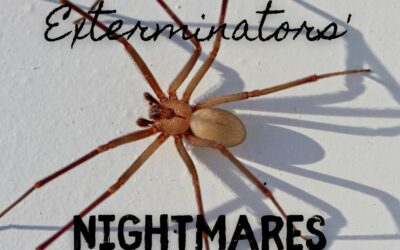